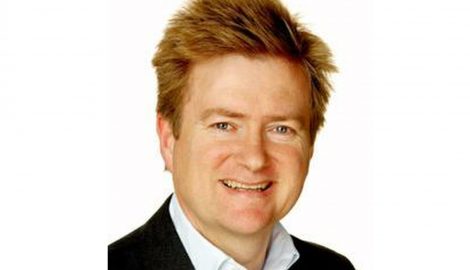 Sir Paul is Chairman of ARK Schools, which is one of Britain’s leading providers of academies, and has also played a pioneering role in developing new programmes for inner city education.  He is also the co-founder and Chairman of Marshall Wace LLP, one of Europe’s largest hedge fund groups.

Sir Paul was appointed Lead Non-Executive Director at the Department of Education in 2013, and knighted in the 2016 Birthday Honours for services to education and philanthropy.

Sir Paul has written widely on education. In 2012, he edited a book on improving the education system called ‘The Tail: how England’s schools fail one child in five – and what can be done’. Contributors included Frank Field MP, Professor Chris Husbands of the Institute of Education and Professor Stephen Machin of the London School of Economics. He is also co-author of ‘Aiming Higher: a better future for England’s schools’ with Jennifer Moses, and author of Tackling educational inequality.

In April 2015, it was announced that Sir Paul would make a donation to the London School of Economics to establish The Marshall Institute for Philanthropy and Social Entrepreneurship, alongside Sir Thomas Hughes-Hallett. The Institute has the core aim “to improve the impact and effectiveness of private contributions to the public good”.